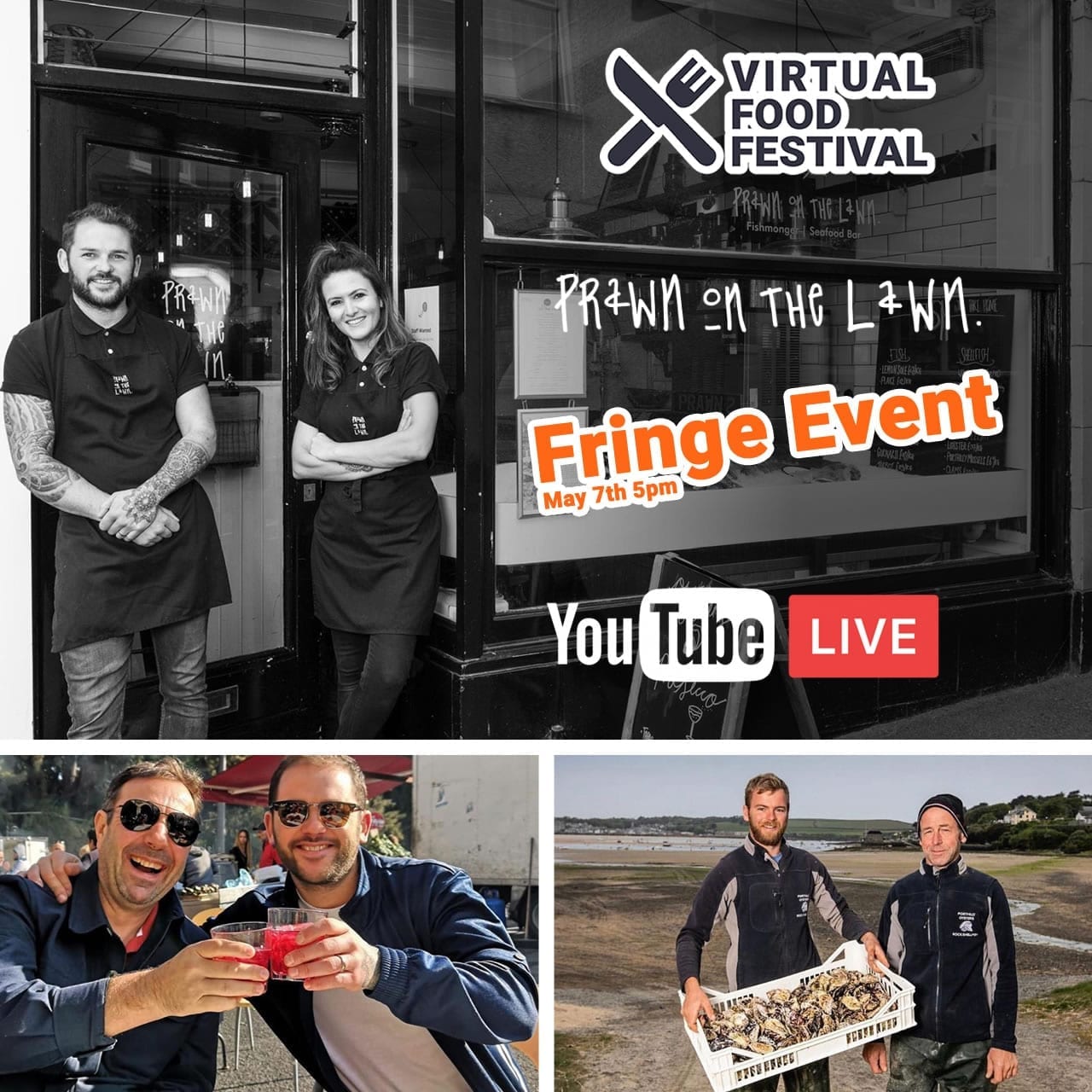 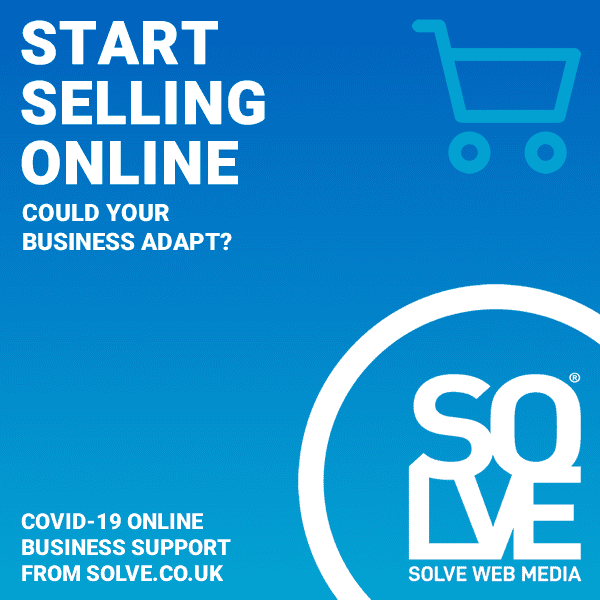 Prawn on the Lawn Fringe Event

Rick and Katie Toogood from Prawn on the Lawn will be cooking at their house on the big green egg. They will be championing their wine supplier and Rock Shellfish (at porthilly).

Tune in to catch up with Rick and Katie Toogood and guests (Tim and Luke Marshall and Tim McLaughlin-Green) as they cook on the Big Green Egg in their home in Cornwall, discussing fine wines and delicious local seafood. See the exciting line up below. 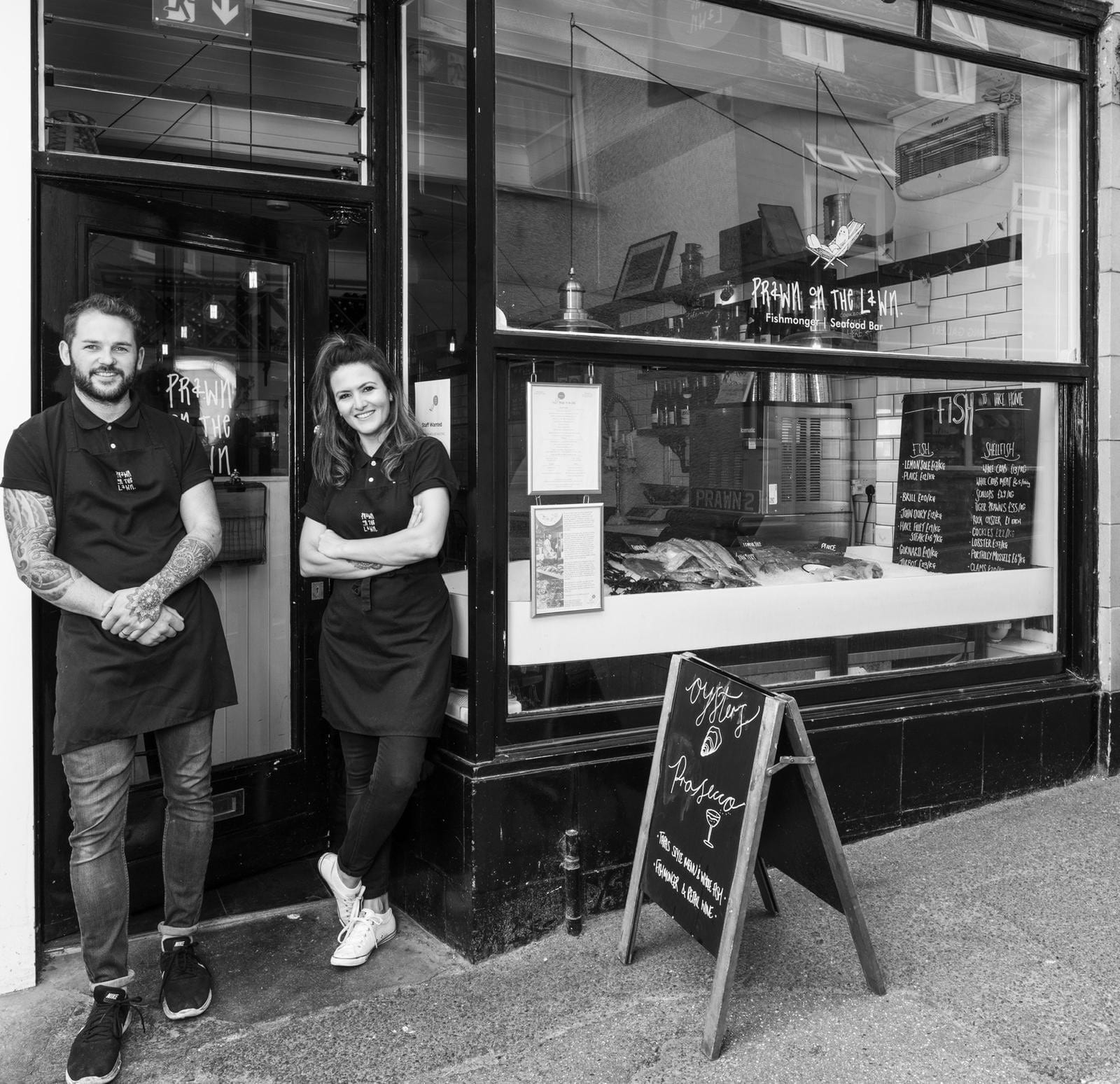 With a passion for food ingrained his blood, Rick went on to manage various different sites for Fishworks before realising his and wife Katie’s joint dream of owning their own restaurant.

The menu changes every day and aims to be as sustainable as possible, working with local suppliers in Padstow and the surrounding areas. In 2017 POTL Padstow was named of of the Times Top 100 restaurants in the UK and also featured in the Michelin Guide. Rick and Katie now work between their 2 restaurants in order to maintain their family owned feel. 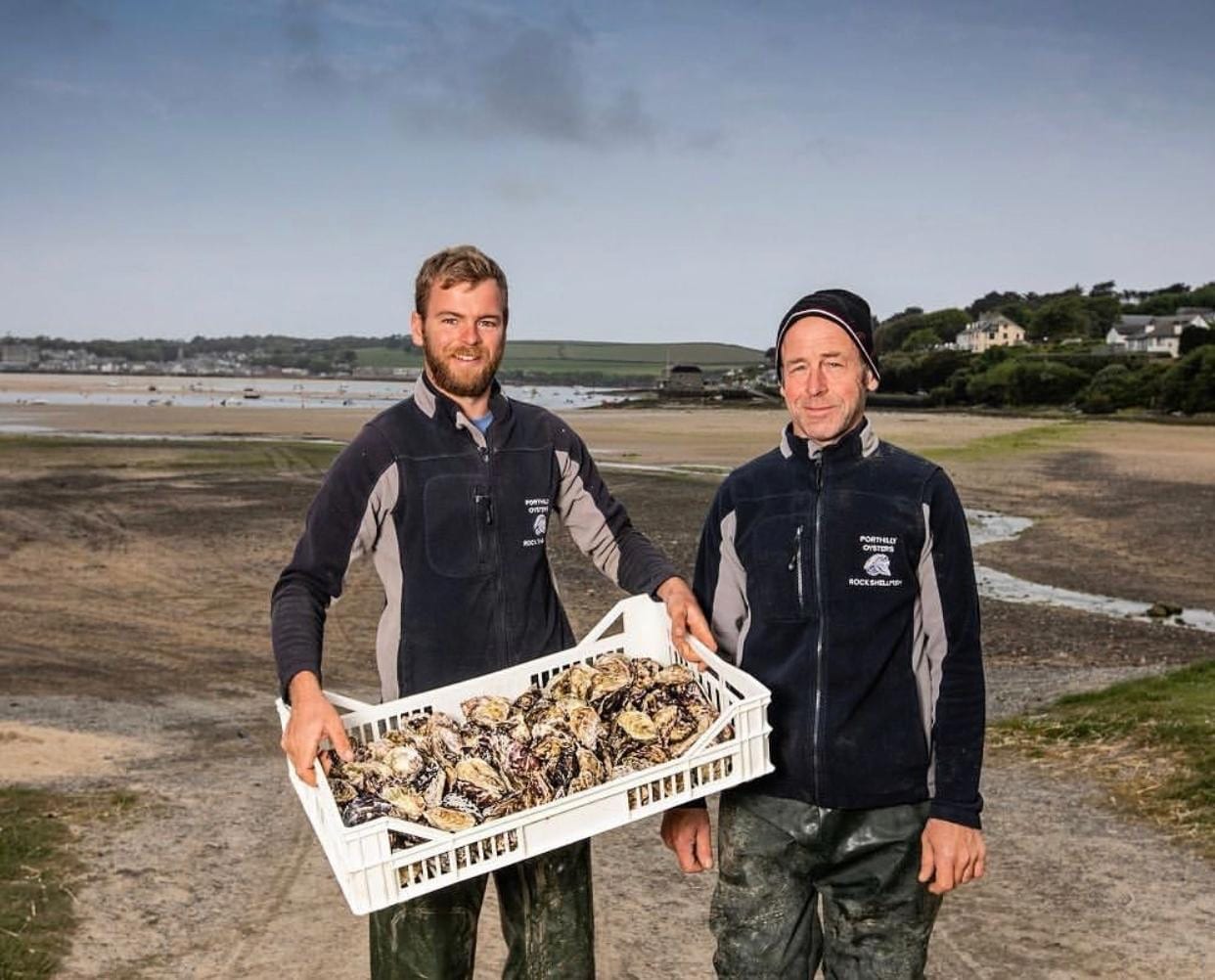 Tim and Luke Marshall are the family behind Rock shellfish, based at Porthilly on the Camel Estuary, are growers, wholesalers and purifiers of Mussels, Oyster and Clams. The business also supplies other seasonal produce from the estuary and coastline including the increasingly popular Samphire (a seaweed like vegetable also known as glasswort).

Starting out life as a purely wholesale business with a small site on the Rock side of the Camel estuary, the business has expanded over the years to cover 4 sites on either side of the estuary. Now growing approximately 800,000 Pacific oysters and 100 tonnes of mussel for wholesale and retail. The addition of purification facilities mean that the business can sell its produce into local restaurants and food outlets. 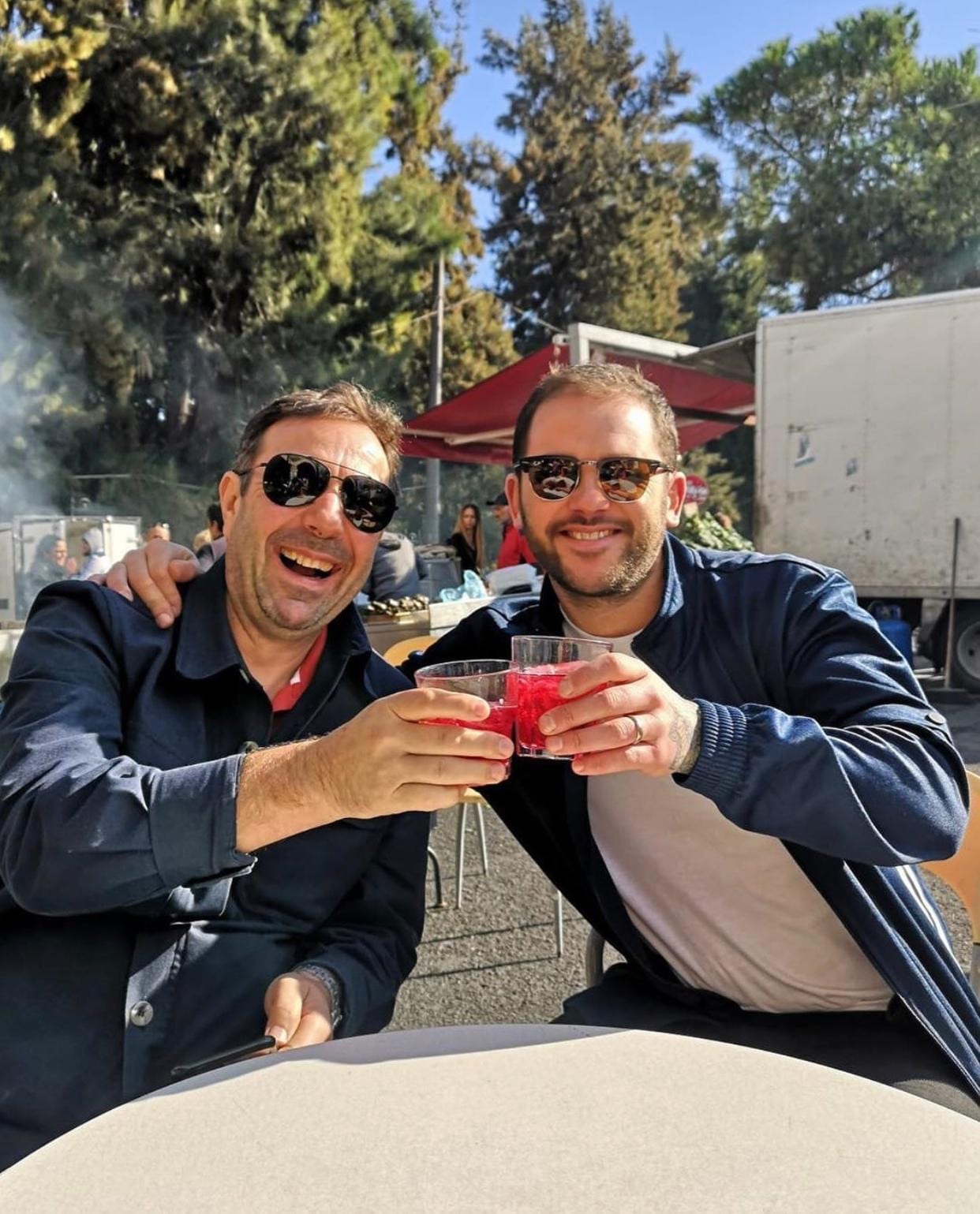 Tim McLaughlin-Green is the man behind Sommeliers Choice.  The story begins in 1987, after a conversation with Anton Mosimann, Anton asked Tim to be his wine waiter at Mosimann’s and Tim simply said yes.
This decision certainly changed Tim’s life he moved on from Mosimann’s to join Simon Hopkinson at Bibendum Restaurant in 1990 until 1995.
Tim had the opportunity to work with Matthew Jukes at Bibendum Restaurant during those five years which prepared him for his future in the wine trade.
In 1995 Tim joined Alain Ducasse at Monte’s on Sloane Street, this was Tim’s opportunity to work in a club once again establishing a wine list with the classic’s from the Old World.
1998 Tim opened Che Restaurant & Bar with a great team put together by Hani Farsi. During this time Tim kept fueling his dream to one day own his own business and Sommelier’s Choice was started in 1999 after a trip to Italy.
The philosophy for Sommelier’s Choice is and always will be to ‘handpick’ boutique wineries producing wines of excellent, consistent quality. Our pleasure comes from bringing like minded people together to share thoughts and experiences and the love of wine whilst hopefully going away with memories of wine tasted.
Rick and Tim have known each other for over 10 years, and is has been a huge influence on where Prawn on the Lawn is today.

Donate to win a once in a lifetime experience!

By donating you are helping connect food to people while having fun! 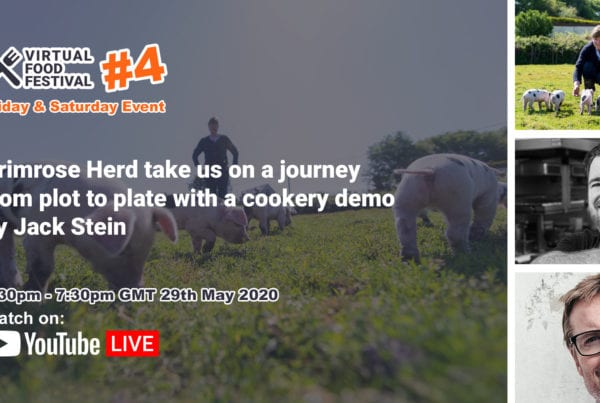 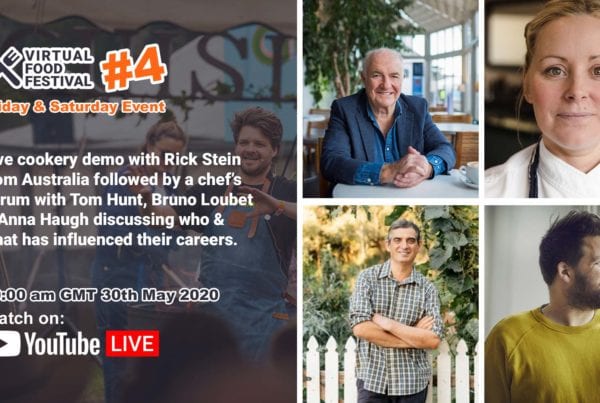 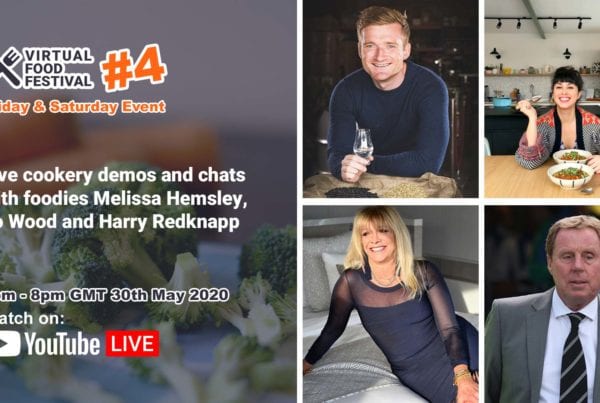