By Virtual Food FestivalMay 13, 2020No Comments 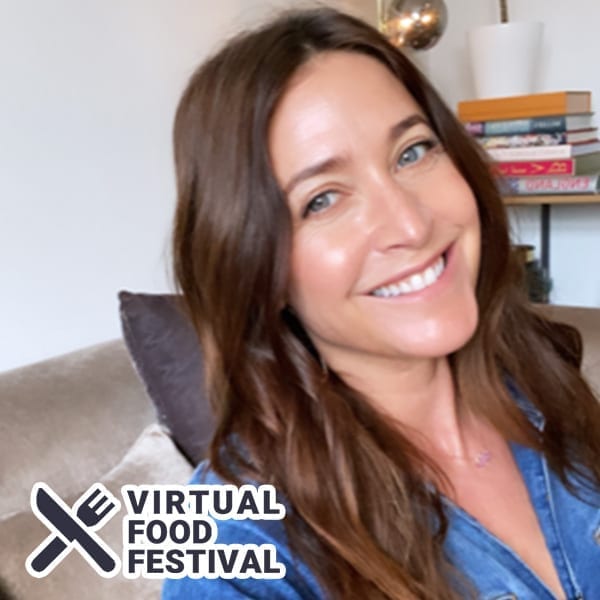 Lisa Snowdon is one of the nation’s best loved radio and TV presenters. As well as being one of the UK’s most successful models of recent years. Lisa is also a regular face on this morning as a fashion expert- big fan of food, nutrition beauty and travel.

Spotted by a model scout at the age of 19, Lisa quickly became one of the UK’s top fashion models. Best known for her beauty commercial and high-fashion covers including Vogue, Marie Claire and Elle, she was also featured in FHM’s 100 Sexiest Women an incredible 10 times between 1996 and 2007. Lisa’s modelling career also led to appearances in Maxim, Arena, Loaded and GQ magazines.

Alongside her fashion modelling, Lisa starred in a number of advertising campaigns for brands such as Mercedes-Benz, Dove, Lynx and Kellogg’s Special K. It was in fact Lisa’s appearance in the Special K advert that sparked the interest for her broadcasting career.