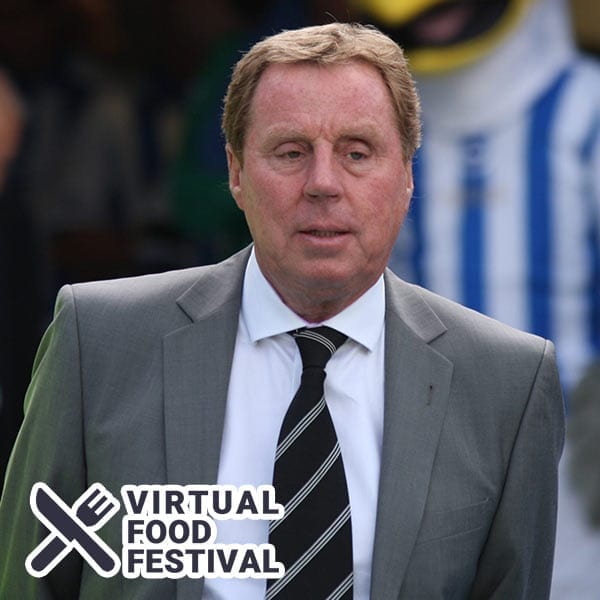 Henry James Redknapp (born 2 March 1947) is an English football manager. He has previously managed AFC Bournemouth, West Ham United, Portsmouth, Southampton, Tottenham Hotspur, Queens Park Rangers and Birmingham City. In his second spell at Portsmouth, he managed the side that won the 2008 FA Cup. At the conclusion of the 2009–10 season, he guided Tottenham into the UEFA Champions League. 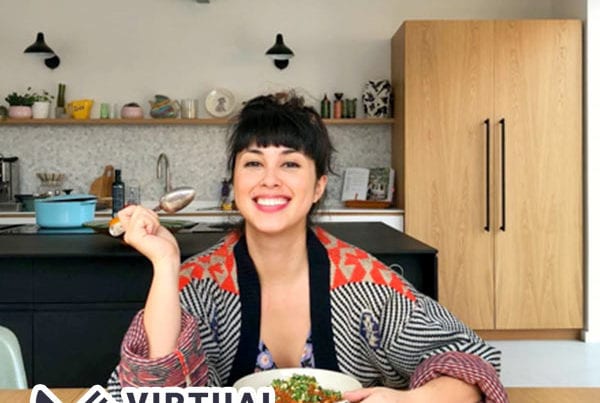