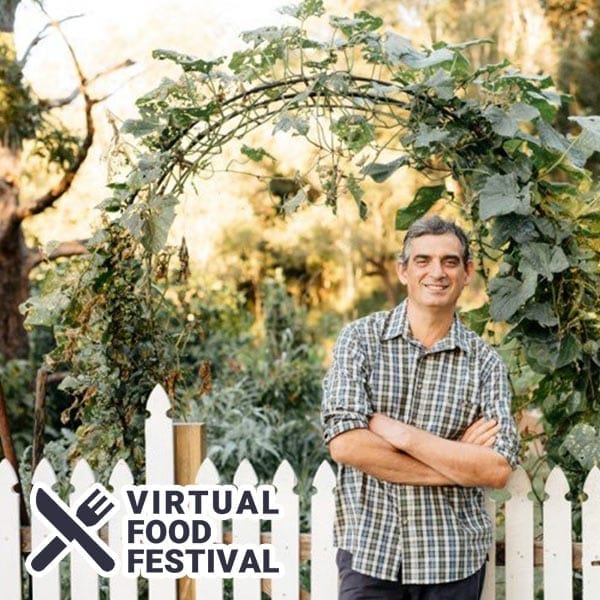 Bruno is passionate on issues of sustainability and plan to teach what impact our diet could have on the planet and our health while still eating good delicious food.

Bruno also opened Seeds at Brisbane Domestic terminal in collaboration with ARE (Airport Retail Enterprise). Seeds by Bruno Loubet taps into consumers’ desires to not only eat healthily but to focus on sustainability.

Bruno’s first cookbook, Cuisine Courante, was published in 1992 by Pavilion, and a second book, Bistrot Bruno, in 1995, published by Macmillan. Bruno has done various TV appearances including his own 13-part series, Chez Bruno, for the Carlton Food Network, as well as stints on BBC’s Hot Chefs, Junior MasterChef and Australia’s The Great South East. He has also appeared on Saturday Kitchen and Masterchef UK as a mentor.

He published his third book Mange Tout in 2013 which represents his food journey through his career up to then.

He also had a regular column in Brisbane news for many years.

Bruno is married, with three daughters and has 4 grandchildren.